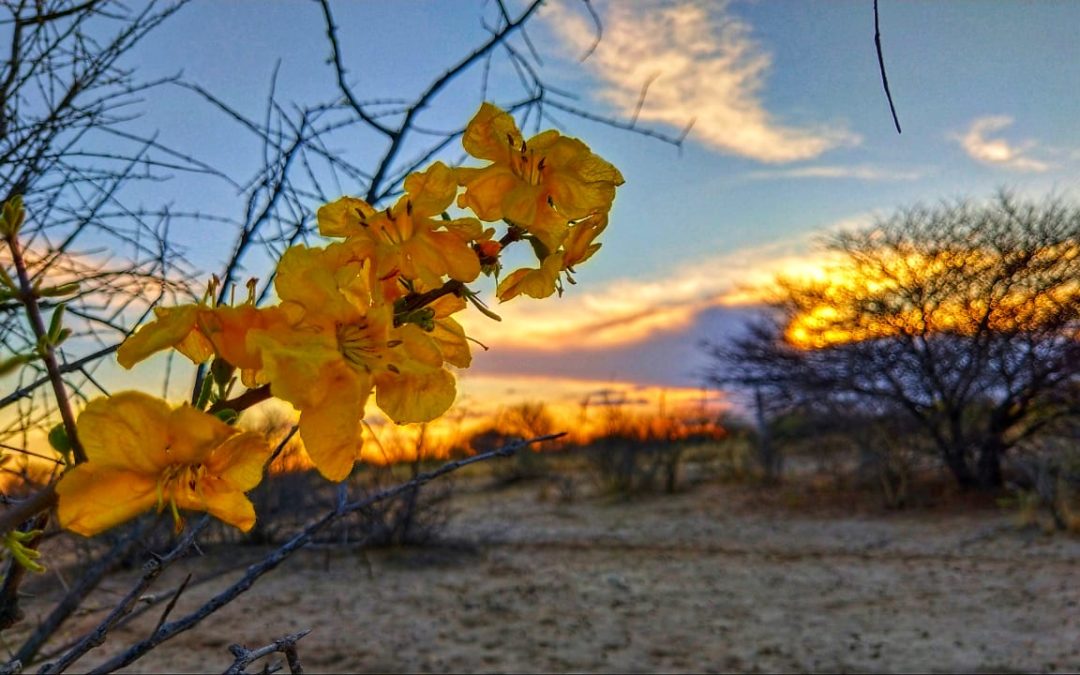 It often amazes me just how soft and delicate the Kalahari becomes once the flowers bloom.
You wouldn’t believe that such an arid landscape could allow for this; sudden bursts of bright colour with the most delicate petals.

Fine and fragile under the scorching midday sun.

It almost doesn’t make sense for anything so delicate to try to survive out here. The Wild Pomegranate (Rhigozum obovatum), with its soft bright yellow flowers against the striking blue sky; the Coffee Bean Tree (Bauphinia petersiana) with its big, white, heavenly blooms with the most exquisite fragrance; and the Kalahari Crinum Lilies (Crinum foetidum) that come out after just a little bit of rain, only lasting a couple of hours once the clouds have departed and the hot sun beats down upon them.
It makes me think of courage. How can such a delicate flower have the courage to open up its fragile blossom to such a harsh world? Knowing that the sun will beat down and burn its fine petals; that the hard rain will come leaving it battered and bruised; that the strong winds will blow it clean off its branch. 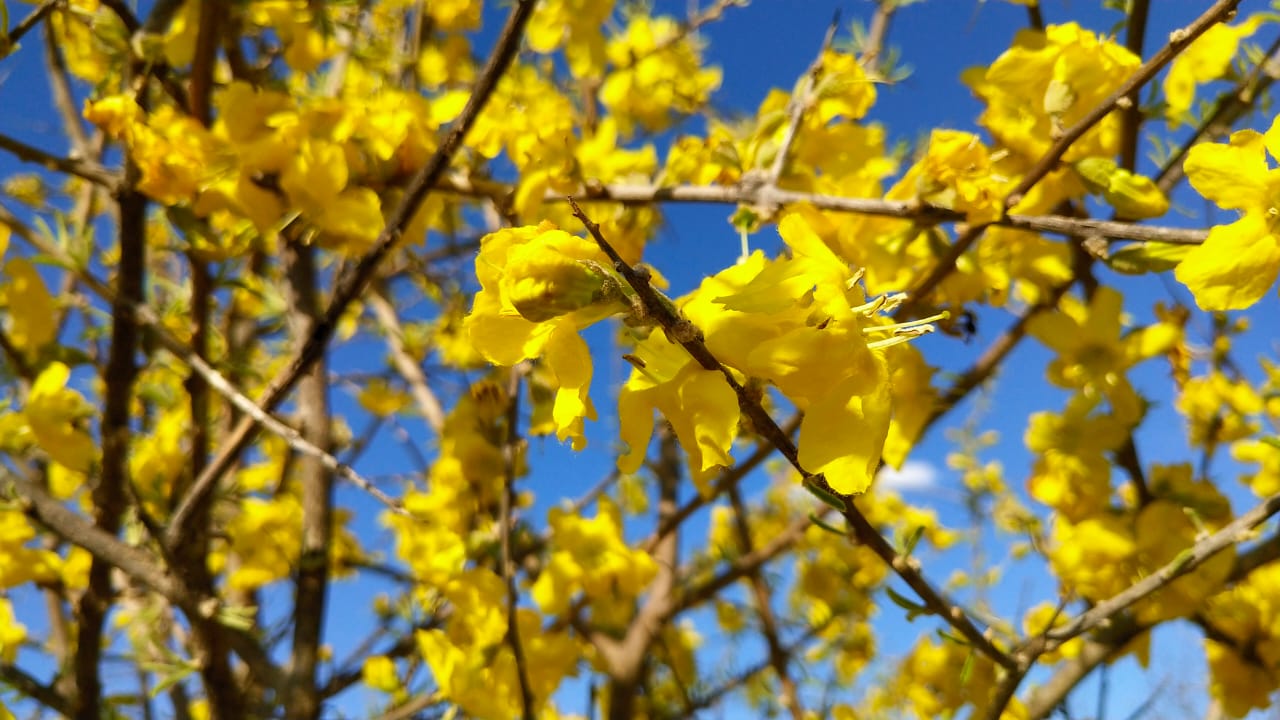 How does the same plant expose itself to the same gruelling process, year after year? Not allowing those flowers to stop blooming, not changing their form, not over millions of years.

And thinking of courage has made me realise just how much of it I have seen this year. How courageous people have to be in their everyday lives; how we all bloom year after year despite the harsh climate and arid landscape.
This year I watched as, after a very dangerous pregnancy and weeks of hospitalisation, a mother sent her one-week-old daughter for open heart surgery – a family standing so strong around her that she never stumbled in her faith, not even once. 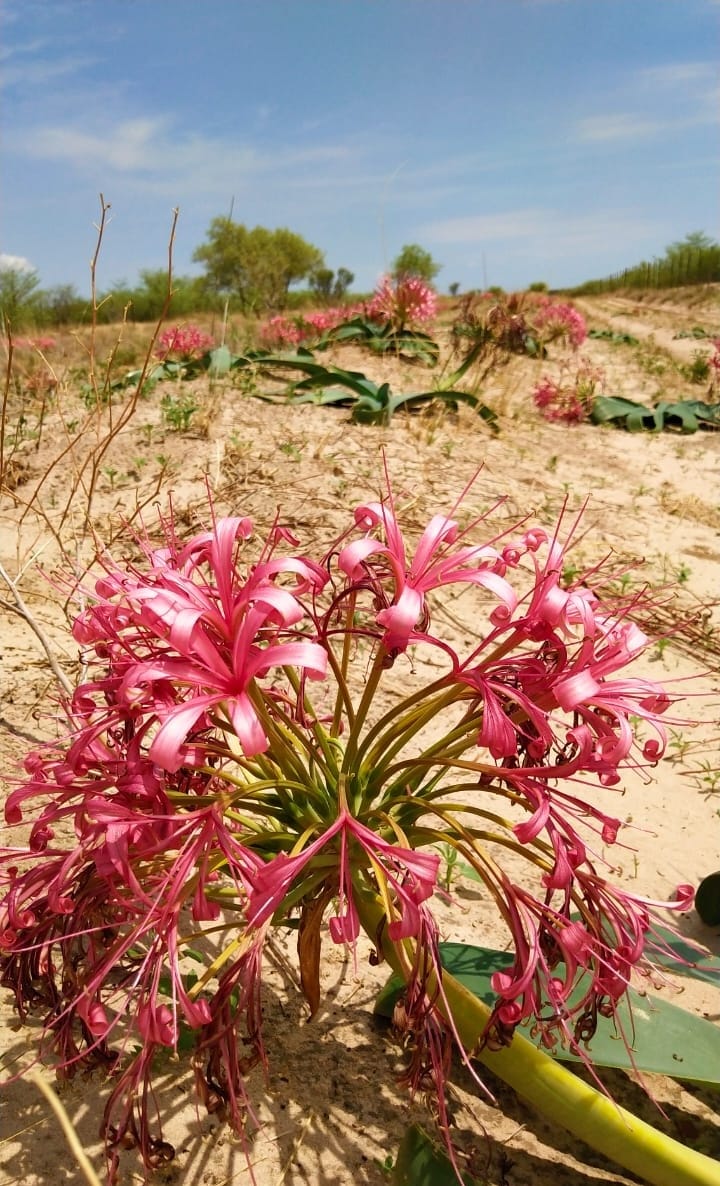 I watched as a teenager learned to cope with a chronic illness and accept the battle with the heart of a warrior while her protective older sister stood by her – a pillar of support.

I watched as a family shattered while saying goodbye to their matriarch, and then watched them gather themselves to stand tall and honour her memory with strength and grace.

I watched as a mother lived through the third anniversary of her young son’s death – but showed her determination to live every day with his memory as a part of her life, no matter how painful. 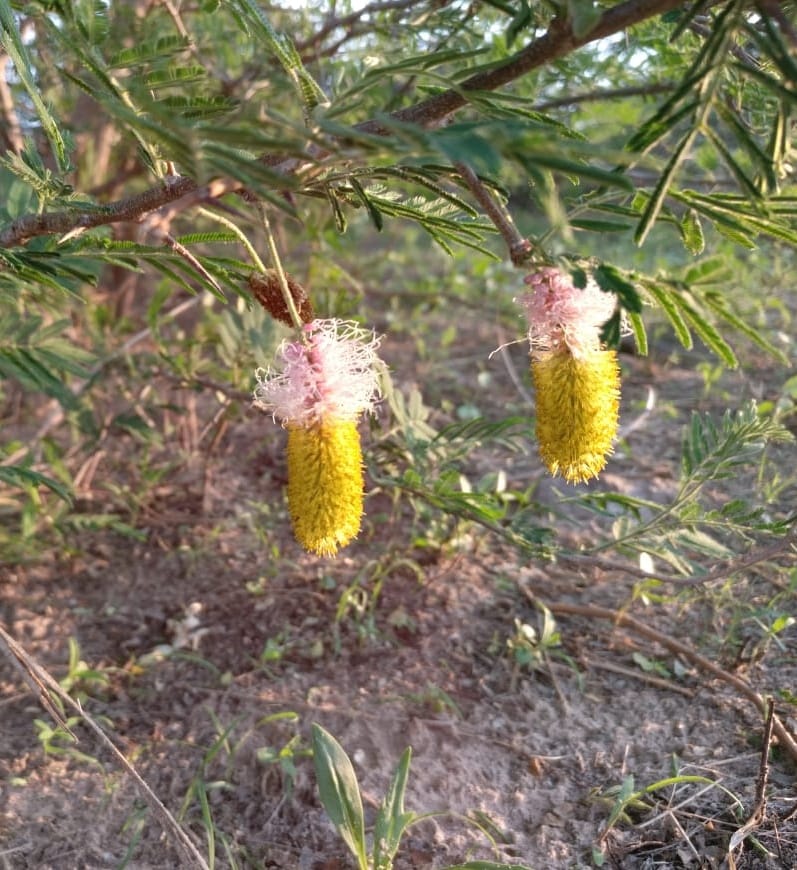 I watched as a woman, who is slowly losing her eyesight, made the most of every day that she is still able to see.

I watched someone pour their heart and soul into a new business – and then watched them sift through the ashes after it burnt to the ground.

The wild flowers are all around us. Pushing up through the cracks, refusing to not bloom, come the beating sun or driving rain.

Come whatever may.
Courage doesn’t always roar.
Sometimes courage is the quiet voice at the end of the day saying, (whispering),
“I will try again tomorrow.”
– Mary Anne Radmacher, 1985